Hello! My name is Andrew! I am a web developer living in Seattle, WA (USA). 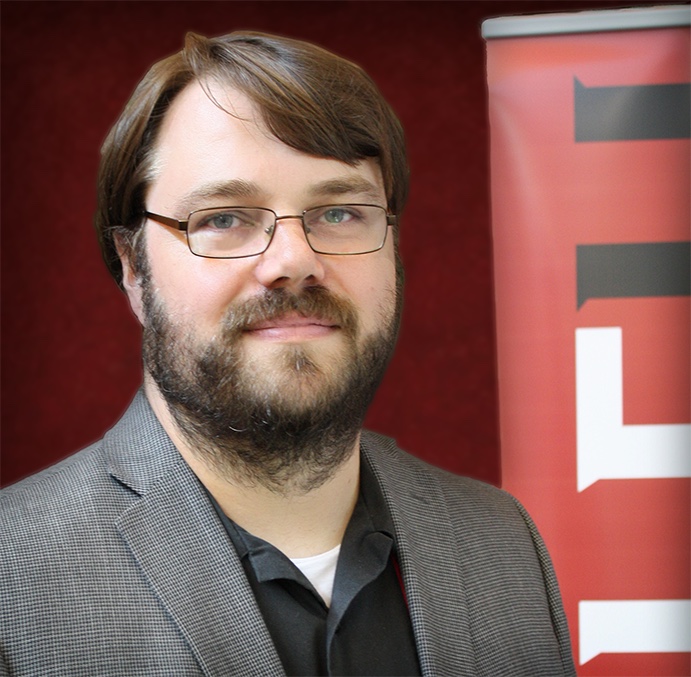 I started into web development in the lates 1990s, building pages in HTML for school projects and a local record company. I got a little sidetracked for a while, but I got back into into web dev via a web dev certificate program at Seattle University. Since then, I also became a web development instructor for beginner front-end web developers.

After a year of using a basic Boostrap template for my portfolio, I thought it seemed like a good time to get my act together and build a new personal home page, blog, and portfolio. The site is built in GatsbyJS. It's still a work in progress though. This portfolio is my first project using GatsbyJS or React, so there's a bit of a learning curve.

I decided to add a blog because I wanted a place to write about my experiences in web development. I don't preclude the possibility that I may write about other topics of interest, like tabletop RPGs, game development, and LEGO.

The name profounddark.dev is actually a reference to The Profound Darkness, the final enemy in the 1993/95 Sega Genesis game Phantasy Star IV: The End of the Millenium. It was the name I gave to my very first personal website that I built. Since then, I've used it for a variety of sites (including Twitter and GitHub). I have no affiliation with Sega Corporation or Sega of America. I just thought the idea of "the ultimate big bad guy" in a JRPG series having the name "Profound Darkness," which sounds like something a pretentious first year philosophy student would think up, is kind of funny.